Focus on your goal. Don't look in any direction but ahead.

Politically, Ireland is divided between the Republic of Ireland (officially named Ireland), which covers five-sixths of the island, and Northern Ireland, which is part of the United Kingdom, in the northeast of the island. In 2011, the population of Ireland was about 6.6 million, ranking it the second-most populous island in Europe after Great Britain. Just under 4.8 million live in the Republic of Ireland and just over 1.8 million live in Northern Ireland.

We are waiting forYour Questions

Why study in Ireland

Looking for admission in your Dream University in Abroad ? 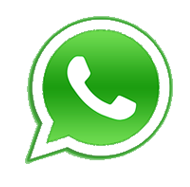